The Taxi Firm makes traveling to Luton Airport stress-free, whether it is for business or your family holidays we can get you there. As we specialise in Luton Airport transfers we consider ourselves to be the number one airport taxi company in Peterborough.

In 2016, over 14.6 million passengers passed through the airport, a record total for Luton making it the fifth busiest airport in the UK. It is the fourth-largest airport serving the London area after Heathrow, Gatwick and Stansted, and is one of London’s six international airports along with London City. The airport serves as a base for EasyJet, TUI Airways, Ryanair and Wizz Air and previously served as a base for Monarch Airlines until it ceased operations in October 2017. The vast majority of the routes served are within Europe although there are some charter and scheduled routes to destinations in Northern Africa and Asia. 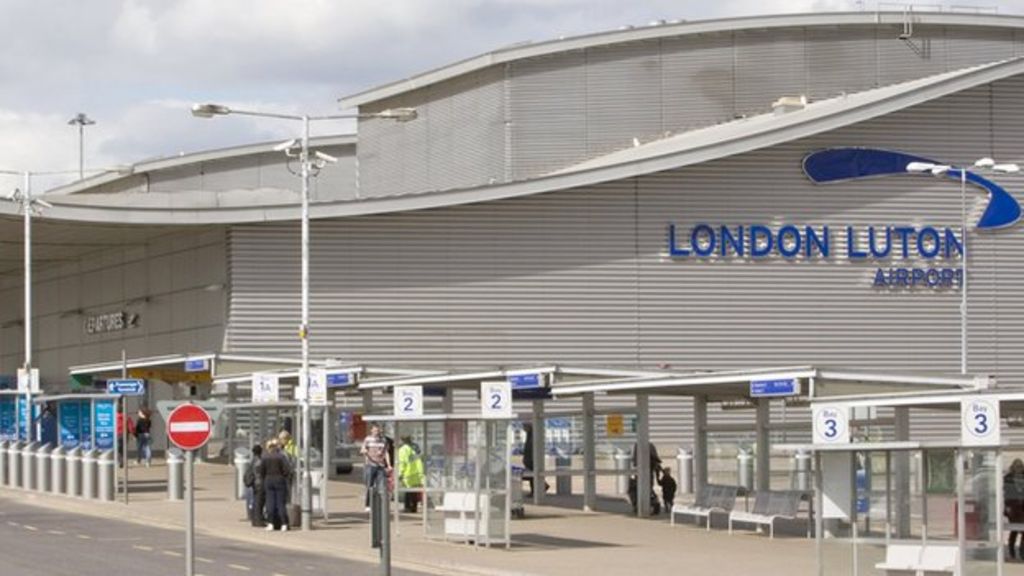 If you can’t find your location on our list contact us. Luton airport does have a pickup and drop off charge of £3.00 that would be added to the cost of the journey