The Taxi Firm makes travelling to Gatwick Airport stress-free, whether it is for business or your family holidays we can get you there. As we specialise in Gatwick Airport transfers we consider ourselves to be the number one airport taxi company in Peterborough.

Gatwick Airport is 133 miles (approx) from Peterborough, the travel time would be 2 hours 55 min in moderate traffic.

Gatwick Airport also known as London Gatwick (IATA: LGW, ICAO: EGKK), is a major international airport near Crawley in West Sussex, southeast England, 29.5 miles (47.5 km) south of Central London. It is the second-busiest airport by total passenger traffic in the United Kingdom, after Heathrow Airport. Gatwick is the ninth busiest airport in Europe. It covers a total area of 674 hectares (1,670 acres).

Gatwick opened as an aerodrome in the late 1920s; it has been in use for commercial flights since 1933. The airport has two terminals, the North Terminal and the South Terminal. It operates as a single-runway airport, using the main runway with a length of 3,316 m (10,879 ft). A secondary runway is available but, due to its proximity to the main runway, can only be used if that is out of use. In 2018, 46.1 million passengers passed through the airport, a 1.1% increase compared with 2017. As of 2019, Gatwick is the second busiest airport in the world to operate only one runway (after Chhatrapati Shivaji Maharaj International Airport; until 2017, Gatwick was the busiest) with a passenger use of 46 million in 2018. 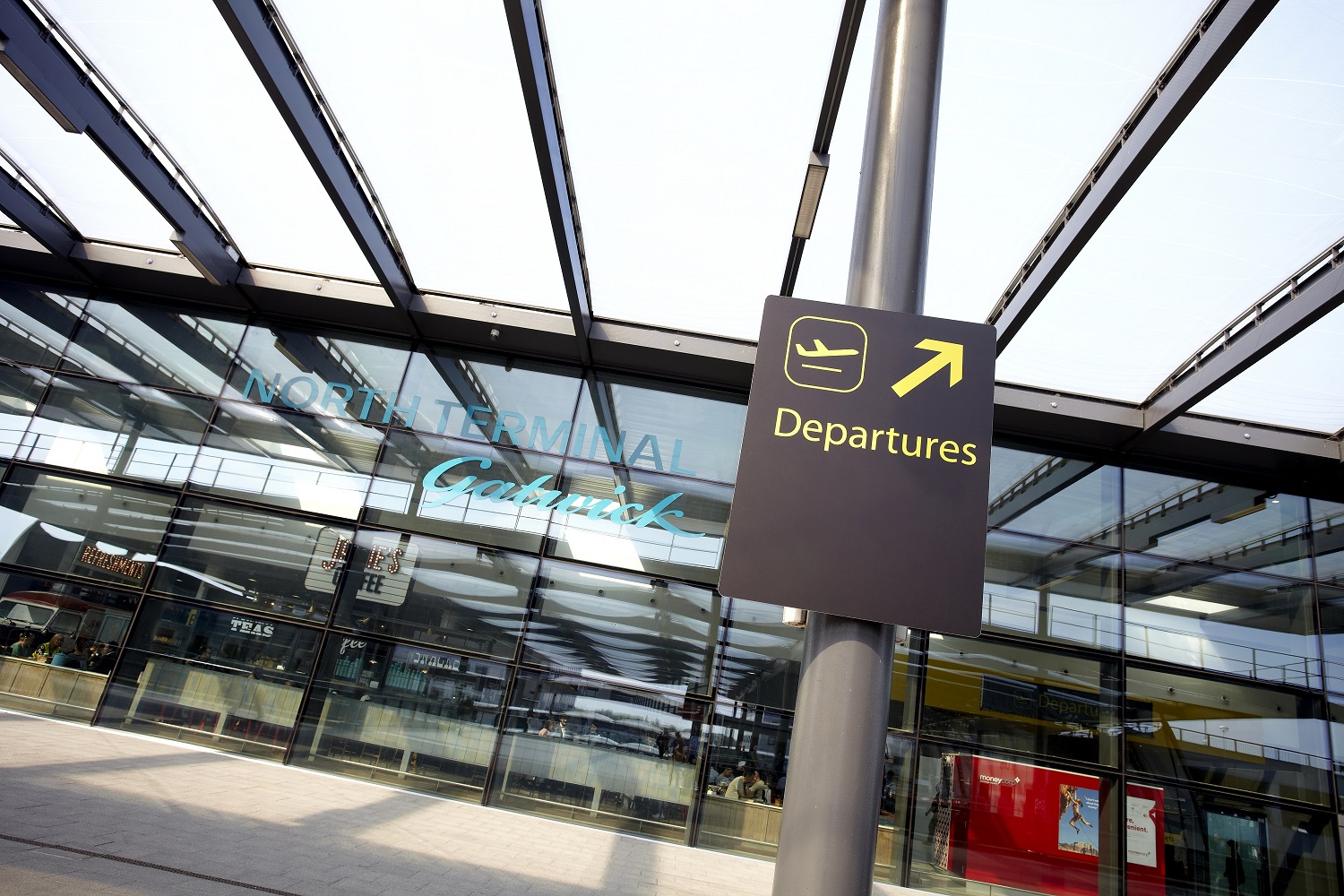 If you can’t find your location on our list contact us. Gatwick airport does have a pickup charge of £5.00 that would be added to the cost of the journey